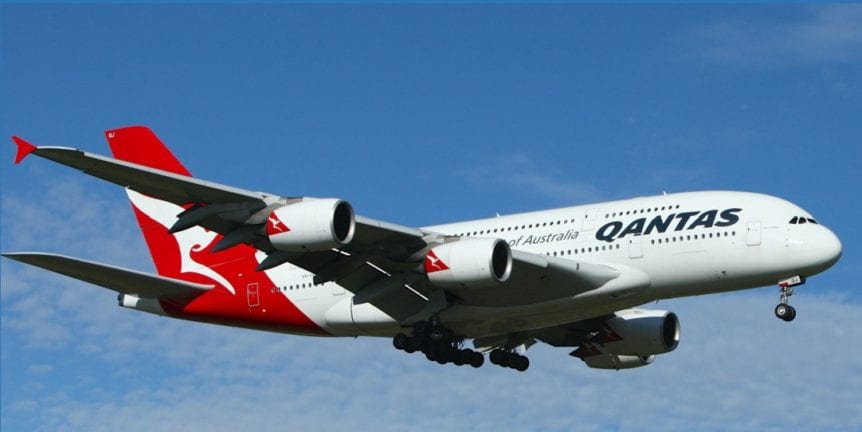 What is a Private Ruling?

A private ruling is the Tax Commissioner’s opinion on how tax laws apply to a specific situation, scheme or transaction. Private rulings are different from public rulings as the latter are for the information of taxpayers generally, or a class of taxpayers.

Advantage of a Private Ruling

Private rulings are binding on the Commissioner only in respect of the taxpayer who asked for it and only if the taxpayer actually relies on it.

Therefore, it is always worthwhile seeking a private ruling for your own specific circumstances.

Be aware that if the arrangement you enter into differs materially in any way from the situation spelled out in your application for a ruling, the ATO is not generally compelled to have to stand by its initial ruling.

How to Apply for Private Ruling

Any taxpayer or their advisor can ask for a private ruling from the Commissioner (under Taxation Administration Act 1953 Sch 1 s 359-10). Taxpayers may apply for private rulings directly to ATO by following the instructions on their website.

However, it is our recommendation that taxpayers engage the services of a tax professional to assist them with their private ruling application to avoid pitfalls and mistakes along the way which could jeopardise their application.

An Australian citizen sought our advice regarding his situation. He had accepted an overseas posting and signed a permanent employment contract with his overseas employer. He moved overseas and leased an apartment in that country. He travelled back to Australia regularly to visit his family as his children were schooling in Australia. He owned the house that his wife and children lived in, and his family continued to access Medicare benefits.

Prima facie evidence indicated that there was a possibility that he would be deemed as a tax resident in Australia due to having family ties in Australia, maintaining his family home and other assets in Australia.

We applied for a private ruling for our client, and thoroughly presented every aspect of our client’s situation. The ATO determined that he was non-resident for Australia tax purposes during the period that he was posted overseas. Our client was very pleased with our services, as this meant tax savings of over $50K per year!

Disclaimer: This blog post has been simplified to cover some key points of private ruling applications. This should not be construed as advice from Glint Accountants. There are many other factors to be considered and each person’s situation is unique. Therefore, we encourage readers of this blog post to contact Glint Accountants for assistance with their applications for private rulings.

Geraldine Lee is a Fellow of CPA Australia. Contact us at Glint Accountants for assistance with your private ruling application or for tax advice regarding your situation.